The Insurance Commission has recently released the performance statistics for the life and non-life insurance industries, as well as for mutual benefit associations (“MBAs”), as of 30 June 2020 (“2Q 2020”).

“These figures are based on the data that we have gathered from the unaudited Quarterly Reports on Selected Financial Statistics (“QRSFS”) submitted online by companies per this Commission’s Circular Letter No. 2020-80,” Insurance Commissioner Dennis Funa said.

It will be remembered that the deadline for submission of the QRSFS was extended until 31 August 2020 in accordance with IC Advisory No. 23-2020 dated 17 July 2020, which superseded IC Advisory No. 17-2020, due to certain mobility restrictions brought about by the imposition of community quarantine guidelines due to the COVID-19 pandemic.

“We also noted that there was an increase in variable life premiums of ₱ 1.23 billionor 1.59% this 2Q 2020. The decrease in the first-year premiums for variable unit-linked(VUL) products by 17.65% was offset by the increase in single and renewal premiums by 4.89% and 7.70%, respectively,” he added.

“This growth was attributed to the 17.66%, 1.54% and 309.98% increase in debt securities (bonds) or government securities, time deposits, and other investments, respectively, which comprised 64.79% of the industry’s total investments. Considering the relatively stable investment portfolio, it can be observed that the industry’s
investments remained largely unaffected by the adverse market effects of the COVID19 pandemic,” remarked Commissioner Funa.

“This decline was brought about by the decrease in almost all lines of business, except for aviation which showed an increase of 314.81%. It can be presumed that this general decline may be attributed to the decrease in the general public’s capacity to pay premiums due to the adverse effects of the COVID-19 pandemic, as the second quarter of 2020 marked the pinnacle of the strict imposition of community quarantine
guidelines by the National Government,” explained Commissioner Funa.

“The growth has been attributed to 30.70% rise in underwriting gain. There are still 35 companies, or more than half of the total companies, that reported increases in their net income,” Commissioner Funa explained.

“As in the previous year of the same quarter, most of the investments were placed in long-term investments that stood at ₱42.80 billion and in loans at ₱ 31.34 billion,” Commissioner Funa said.

The MBA industry’s aggregate premium income during 2Q 2020 contracted by 7.23% from that of the previous year, amounting to ₱5.45 billion. Meanwhile, the aggregate net surplus reported by MBAs for the said quarter likewise declined to ₱1.38 billion from ₱3.08 billion, a 55.26% decrease from that of 2Q 2019. 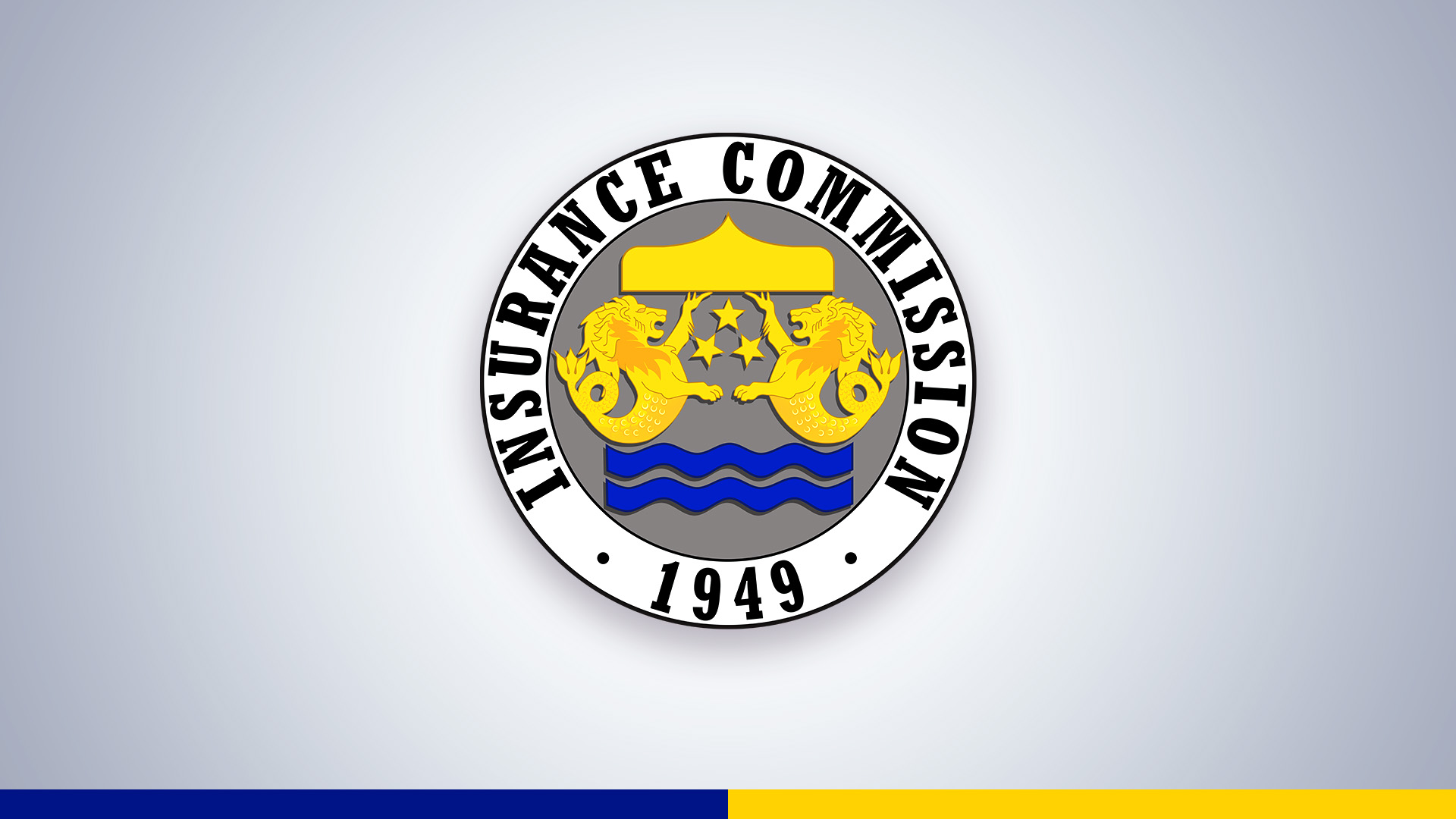 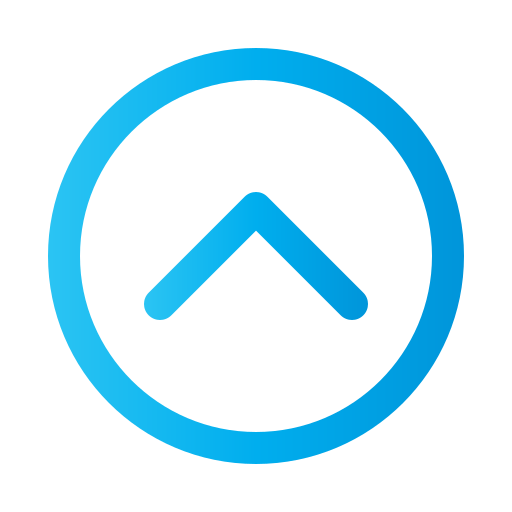